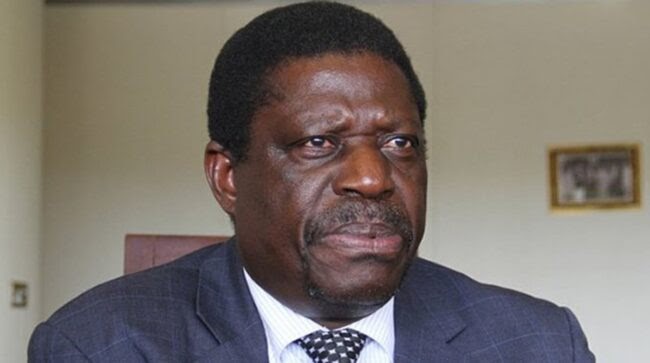 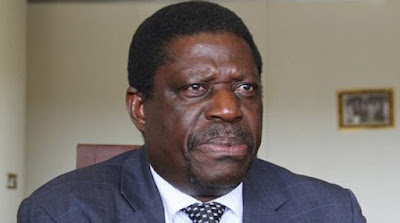 THE ruling Zanu PF has warned party bigwigs across the
country and in particular those from Harare against buying votes ahead of the
party’s central committee elections, saying culprits would be disqualified.

Addressing a Press conference at the party’s headquarters,
Zanu PF secretary for commissariat Mike Bimha said vote-buying was rife,
especially in the capital.

“We have received reports of some people vote-buying and I
want to warn those doing this that where we have evidence you will be
disqualified,” Bimha said.

“We seem to be getting more of that from urban provinces,
particularly Harare.”

Bimha also said every position was up for grabs in the
elections despite reports that some party bigwigs were upset over the decision.

“Everybody who meets the criteria has every right to
participate in the central committee elections. There is no way we are saying
these positions cannot be contested. President Emmerson Mnangagwa has stressed
that there are no sacred cows,” Bimha said.