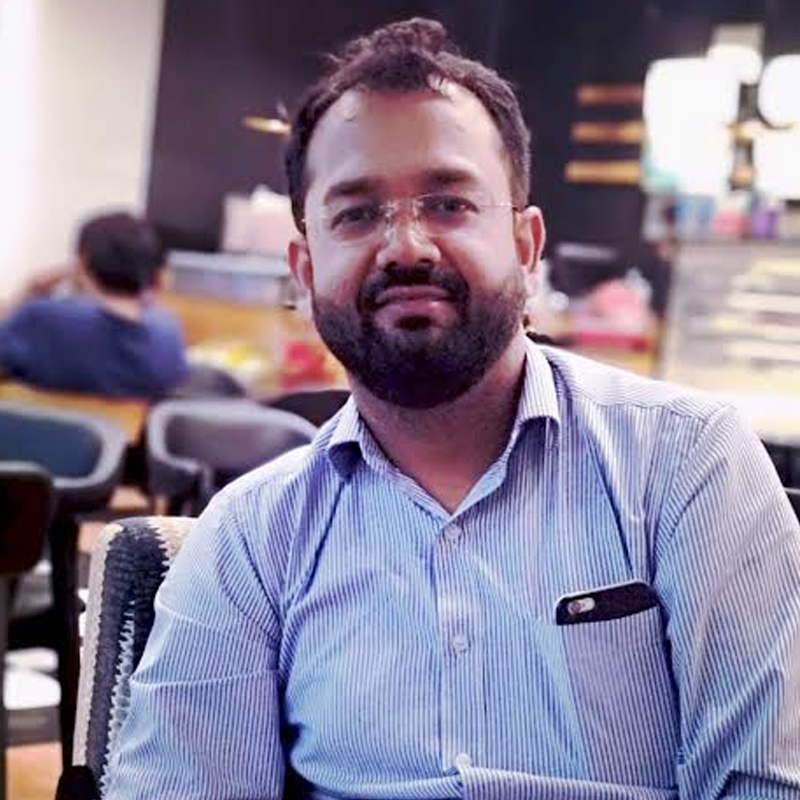 The event will be inaugurated by the minister of state for commerce & industry, government of India, Anupriya Patel, followed by panel discussions on “Smart Manufacturing and Working Capital Issues & Funding for SMEs” by various MSME industry leaders.

The event will be promoted across all social media, microsites, and content hubs. Special workshops will also be conducted as a part of the promotional event. The entire event is to be hosted on the Zee Business Facebook page.