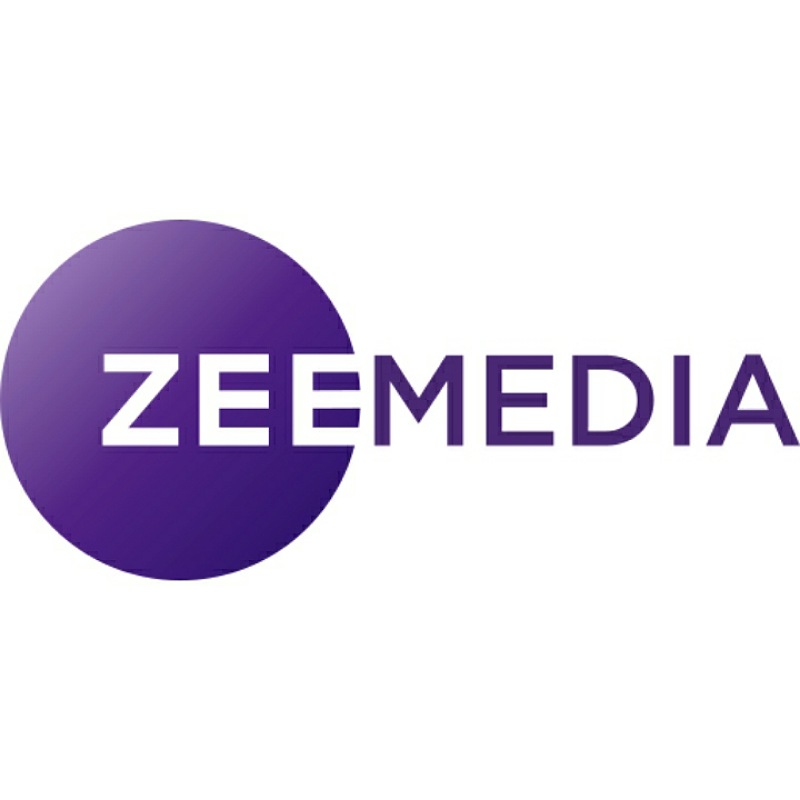 Mumbai: Zee Media Corp recently executed a campaign to promote its opinion poll which claims to have been conducted with the largest sample size in the electoral history of India. The poll, carried out as part of election coverage, was aimed at creating more viewership for the channel and engaging existing viewers with comprehensive reporting on the big five state elections scheduled for early this year.

The first phase of Zee Media’s campaign intrigued viewers with the question – ‘Why do opinion polls fail?’ to promote participation there were iPhones on offer as gratification. This revealed that the audience didn’t trust the opinion poll because the sample size was often too small and didn’t represent the voice of various stakeholders.

Considering the feedback in the second phase, Zee media launched ‘Desh ke itihaas ka sabse bada chunavi opinion poll’ – an opinion poll with the largest ever sample size in the history of elections in India, providing a comprehensive opinion as well as representation for all sections of the populace. The massive on-ground opinion poll was conducted with the help of political research and campaign management company DesignBoxed.

The campaign was executed with over 300 hoardings, print ads in four publications, radio campaigns spread across four stations, airport branding, cable TV spots, extensive digital and trade website communication among others. Humorous OOH creatives were used to break through the clutter of hoardings on DND flyway and Noida Expressway just outside the film city.

“News viewers had stopped believing in the numerous opinion polls conducted around elections simply because they weren’t representational enough. Our extensive activity and research helped us with this insight, and at Zee Media we used our resources to create the biggest opinion poll of the election season, with the largest sample size ever,” stated Zee Media marketing head Anindya Khare. “We have created a comprehensive, genuine and transparent opinion poll in the history of elections and regained the trust of the viewers.”