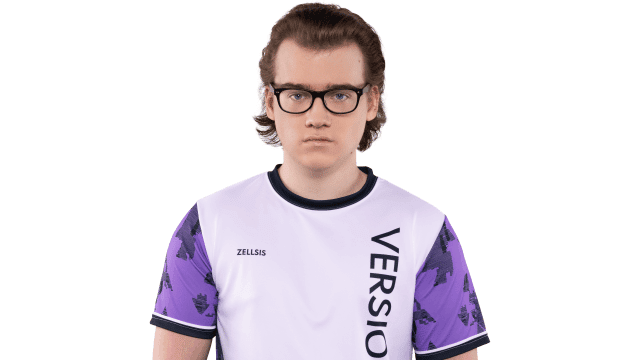 RosterMania 2022 is going to be one heck of a ride.

Despite 100 Thieves sending Sentinels home in the Lower Bracket Quarterfinals, resulting in arguably the Sentinels’ worst competitive year, Sentinels drew in the numbers. Every match featuring the Sentinels had some of the highest viewership figures of the NA L-Chance Qualifiers. Zellsis himself played pretty well. Many wondered if he would stay with the Sentinels or return to Version1.

We soon got our answer, as shortly after the Sentinels’ season ended, Zellsis returned to his former organization. That left an open spot on Sentinels’ active roster, making many believe that recently signed content creator Tarik would take his place.

With Version1 being denied for partnership, they’ve allowed me to explore my options for partnered organizations.

Restricted F/A. can play all roles.

Riot Games recently revealed the first 30 partnered teams for VCT 2023, and Version1 is not one of them. With that revelation came an announcement by Zellsis that he is now a restricted free agent. Version1 is letting him explore his options for partnered organizations.

Heading back to Sentinels is the option that makes the most sense. He’s already played with the team and solidified a good role for himself. That open spot is still available, and Zellsis himself has teased a comeback.

But this is Zellsis we’re talking about, so Sentinels won’t be the only partnered team that takes an interest in him.

As for Version1, like many organizations that didn’t make it, they have announced that they will evaluate the upcoming tier 2 format before deciding their next moves in Valorant. Their latest post ends with the hashtag #NEVERDONE, which suggests they will likely stick around (At least for now), but Riot Games is really going to have their work cut out, making tier 2 worth it to non-partnered organizations.

We’ll be keeping our eyes on this story, as Zellsis is easily one of the most renowned free agents on the market right now.