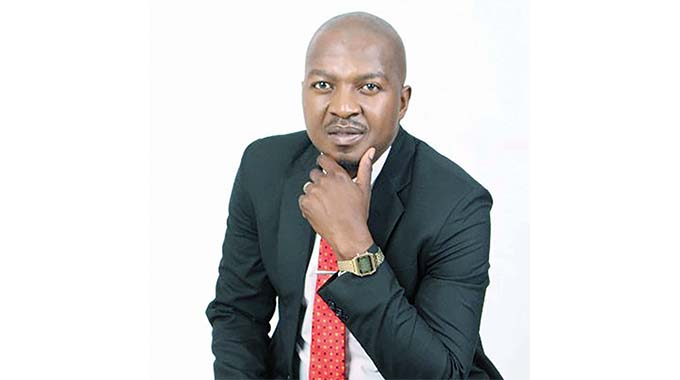 Rutendo Nyeve, Sunday News Correspondent
POWER utility Zesa Holdings has embarked on nationwide consultations and stakeholder engagement that seeks to get closer to customers and understand issues affecting customers as well as inform them of their short to long term interventions to mitigate challenges faced by the consumers.

The power utility last week held three such meeting in the southern region in Bulawayo Central Business District, Nkulumane Hall and Maphisa Growth Point, Kezi in Matabeleland South. These follow some that have been held in Triangle, Mazowe, Mvurwi and Masvingo.

Zesa is one of the key strategic institutions in ensuring the country achieves vision 2030. This has to be done through supplying adequate electricity to key economic drivers that include mining, agriculture, industry and commerce as well as manufacturing sector.

Cognisant of this vision, the National Development Strategy 1 has given the power utility the directive to ensure the vision is achieved. Zesa general manager (stakeholder relations, communication and welfare) Dr George Manyaya told Sunday News of the new initiative by the power utility of engaging stakeholders so as to understand their challenges.

“Zesa has a clear mandate in line with the National Development Strategy (NDS1) to connect the unconnected and ensure that Vision 2030 is achieved. We embarked on these nationwide consultations and engagement of our stakeholders so that we reach out and appreciate the challenges they face and mitigate. This is informed by the fact that we needed to achieve a number of objectives,” he said.

Dr Manyaya said vandalism has been one of the components draining the country and company’s fiscus. He said during one of the stakeholders’ engagements was held at Maphisa Growth Point after the area recently experienced nearly 10 months of blackout. This was after Zesa had reported theft of 42 spans (seven kilometres) of copper cables, plunging residents into nearly a year of total blackout.

“Our objectives include getting closer to our customers, addressing pertinent issues affecting our customers for example the power supply situation as well as to inform them on our immediate and long-term interventions.

It’s part of market research to be used by Zesa to promote continuous improvement while we are also using this opportunity to promote awareness on electrical related accidents as well as fighting against theft and vandalism,” said Dr Manyaya.

According to a review done by Zimbabwe Electricity and Transmission Distribution Company (ZETDC), the Zesa Holdings subsidiary last December the company lost equipment worth US$300 000 to vandalism in the southern region alone last year.

From January 2021 to November 2021, ZETDC lost over 30 transformers valued at US$230 980. The vandals are targeting transformer oil and coils.

During the same period, the company also lost about 2206kgs of overhead copper conductors valued at US$44 130 and 1 180 metres of underground copper cables valued at US$9 246. In total, ZETDC lost US$284 356 from vandalism in the southern region during the period under review.