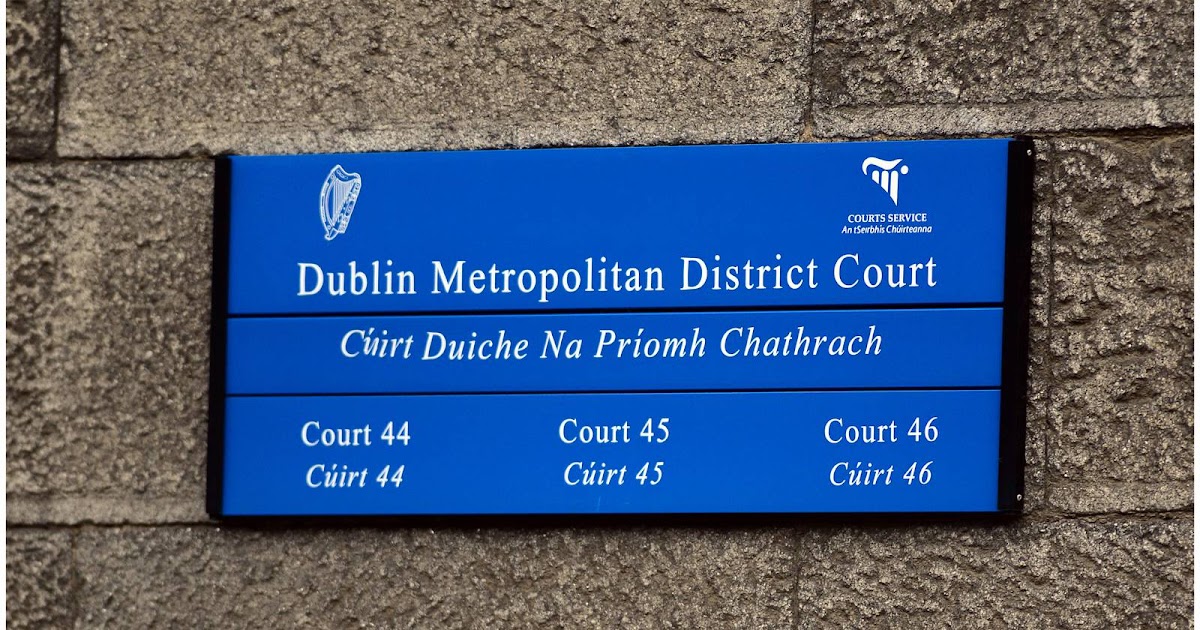 A therapist faces trial accused of using “forged”
university degrees and professional qualifications to work as a clinical
psychologist helping vulnerable children and adults in Dublin.

He is accused of forgery by making false instruments to
obtain employment between 2019 and 2022.

Garda Alan Cawley objected to bail, citing “flight risk”
concerns. The offences are contrary to section 25 of the Theft and Fraud Act
and can carry a maximum 10-year sentence.

He told Judge Cephas Power that Mr Dube had worked with
“vulnerable children and adults” but his educational documents used to apply
for the post “proved to be fraudulent”.

Gardaí searched his home and allegedly recovered forged
papers and a Garda stamp.

Garda Cawley said the accused had no family ties to
Ireland.

During the contested bail hearing, the judge was told the
accused claimed to have degrees from the University of Zimbabwe, but he never
attended the university.

In cross-examination, defence solicitor Conor McGreevy put
it to the garda that it was a “complex investigation” and that the Director of
Public Prosecutions had to issue directions.

The officer replied that further charges could be brought.

Pleading for bail, the solicitor told the court his client
had come to Ireland in 2018 as a refugee fleeing persecution.

Stressing that there was no suggestion he forged his
identity or used an alias, the solicitor submitted that the court could impose
bail terms.

As a result of coming under the international protection
process and being granted asylum, he had been given a travel document by the
Department of Justice but he could not return to Zimbabwe.

Mr McGreevy told the court his client had no prior
convictions, had lived and worked in Ireland and was currently on social
welfare. He also had health problems.

The solicitor argued that there was no evidence his client
was a flight risk and refusing bail would be disproportionate.

Ruling on the application, the judge described the
allegations as serious and noted they allegedly involved forged degrees from
the University of Zimbabwe and membership of an Irish psychological body.

He held the investigating officer had established a flight
risk objection. However, he noted that the presumed innocent accused had been
in the State for four years.

In those circumstances, he held that he could grant bail
with conditions. However, he set it in Mr Dube’s bond of €20,000, of which he
must lodge €10,000, and a €5,000 independent surety has to be approved before
he can be released.

Once the terms are met, he must reside at his current
address, notify gardaí of any change and sign on twice daily at his local Garda
station.

Mr Dube was held in custody on these terms and remanded to
appear at Cloverhill District Court on Thursday. He has not yet indicated how
he will plead. Irish Times