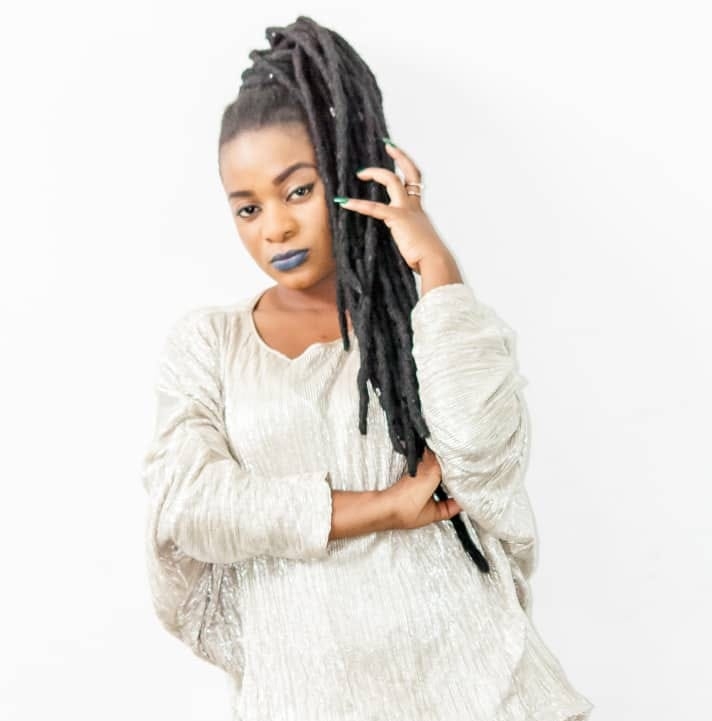 The music video was shot at a Burnout, which is an African car spinning culture, a unique form of motor drifting that started in South Africa.

By depicting an intriguing facet of her roots, Aisha takes listeners to a world very much like “Fast and Furious” set against the backdrop of Harare.

“Ignite” builds onto a project that includes other records such as: ‘Baby Boy’ (2009), ‘Hold You’ (2015), ‘Meant To Be’ (2015), ‘Ready’ (2015), and several others. It is part of a collection of unreleased songs slated to be released this year. It was directed by Baba Manamike and styled by Harare fashion designer the Minister of White Linen.

An eclectic and inspiring singer-songwriter, Aisha Dawn has sculpted a unique afro-fused musical presence of positive vibes in the wide-ranging genres of Reggae, Afro Pop, and Dancehall. With the release of her flaming hot new track, “Ignite”, the artist is breaking all boundaries between her and success and delivering the best of her genre.

“Ignite” portrays a dynamic mix of English and Shona (Zimbabwe’s local language).  A colourful and passionate track, “Ignite” is a song that aims to empower listeners and assure them that their time and chance, too, will come soon and all their woes will vanish.

Just one part of an unreleased collection of songs, “Ignite” forms a celebration of progress, motivating listeners to always believe in the light within them, no matter what trials and tribulations cast a shadow on their lives. It is an affirmation that the world needs to ignite back from the darkness of the past two years and focus on the light.

The artist’s previous rich musical roster includes tracks such as “Careless”, which traverses the genres of Afro Pop and Reggae and features a collaboration with popular award-winning Dancehall star Nutty O. Like “Ignite” the track stays true to Aisha Dawn’s carefree, fun, and ebullient musical ethos.

“This song means so much to me. For me, it’s a song of empowerment and inspiration. This is my love letter to the dreamers, hustling every day to make a life,” says the artist regarding her new release.

With each new track, Aisha Dawn intends to work towards releasing a catalogue of singles whilst curating an original full-length debut album.