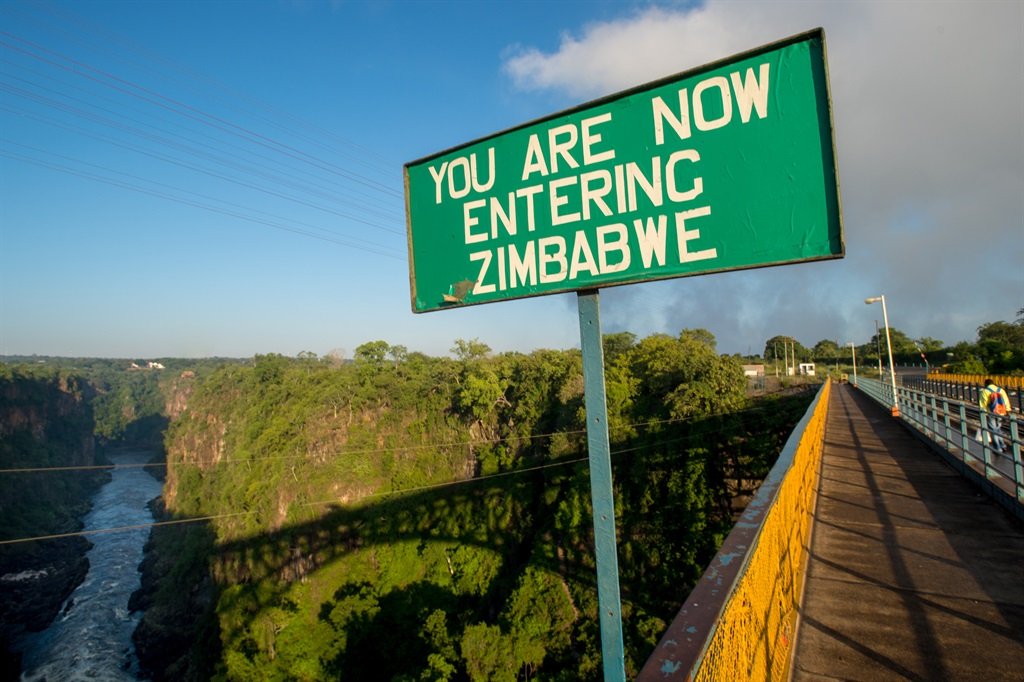 Entering Zimbabwe over the Zambezi River.

The executive director of the Helen Suzman Foundation (HSF) says they have received “alarming” threatening responses to the announcement that the foundation is challenging Home Affairs Minister Aaron Motsoaledi’s decision to terminate the Zimbabwean Exemption Permit (ZEP).

Nicole Fritz told News24 on Friday that “… attempts to intimidate and harass us is alarming and scary”.

Fritz, who also raised the issue of threats on her twitter account, said the responses they’ve received pointed to how “frightening it must be to be a migrant in South Africa at this point in time”.

The ZEP, which ended on 31 December 2021, will not be extended. Those with a permit have a 12-month grace period to either apply for another type of permit or leave the country. Cabinet supported Motsoaledi’s decision.

HSF said in a statement that: “It is not the position of HSF that those migrants who are in South Africa unlawfully should be entitled to remain, nor even that the ZEP must continue in perpetuity.

“Rather, our position is that those who have scrupulously observed South Africa’s laws in order to live and work here, under the ZEP, cannot have such permits terminated without fair process, good reason and a meaningful opportunity to regularise their status. It is what our constitutional order demands.”

In November 2021, Cabinet made the decision not to renew the ZEP. It raised the ire of Zimbabweans and rights groups, who approached the court on an urgent basis. They were, however, unsuccessful.

On Friday, Fritz said: “We, at the Helen Suzman Foundation, we totally understand the anger and the frustration and the pain of the very many South Africans who feel like they are at the sharp end of the unemployment crisis and poverty.”

She emphasised that the 178 000 Zimbabwean exemption permit holders had been in the country lawfully and had been observing the laws of the country.

They also have families and had built their lives in the country for over a decade.

Fritz also said the idea that they could migrate to another visa system was an “illusory option”.”It isn’t available to the vast majority of Zimbabwean exception permit holders,” she said.