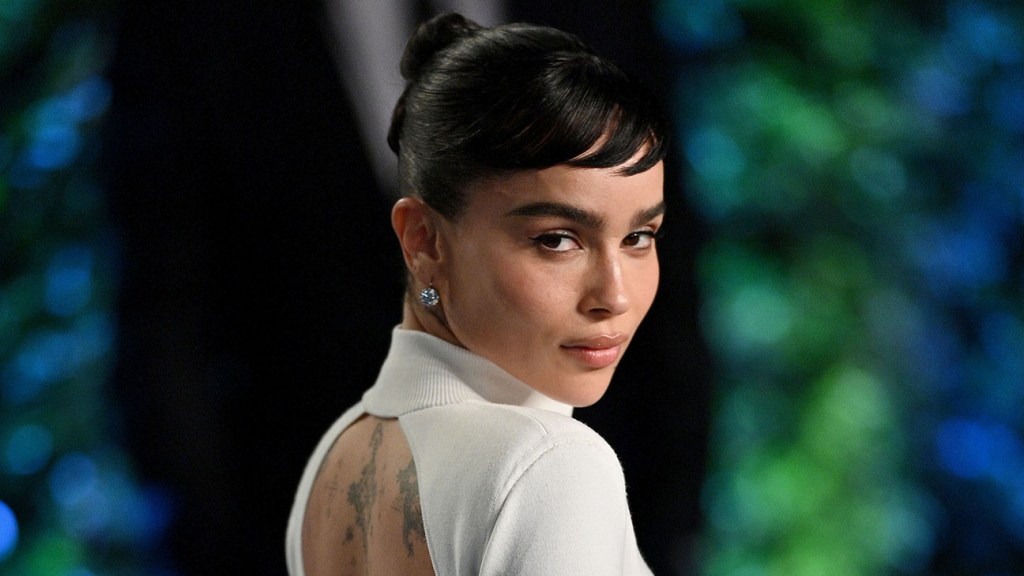 Warner Bros. has come out on top of a bidding war to pick up The Sundance Kid Might Have Some Regrets, a short story adaptation package that has Zoë Kravitz attached to star and produce.

Matt Jackson of Jackson Pictures, who recently produced the Chris Pine thriller All the Old Knives, will also produce while the company’s Joanne Lee will executive produce.

Written by Leyna Krow, Sundance Kid is described as a redefining of the heist genre with a story centered on bank-robbing twins – one with supernatural powers and one without. One twin is named Maggie, who is the brains and the brawn with her telekinesis, super-strength, language fluency, invincibility and more, while the narrator is the self-appointed face of the operation. This twin will follow Maggie every step of the way, but when their newest venture goes awry, she begins to have a second thoughts about the life they lead, especially when the gunfire starts to hail on her and her impenetrable sister.

Krow is the author of the short story collection I’m Fine, But You Appear to be Sinking, which was a Believer Book Award finalist.  Her short story, “Sinkhole,” is set up with Jordan Peele and Issa Rae at Universal while her debut novel, the Western titled Fire Season, will publish this summer.

Jackson’s producing credits include the Oscar-nominated courtroom drama, The Trial of the Chicago 7, and Molly’s Game, both directed and written by Aaron Sorkin.

Kravitz is already in the Warners fold thanks to her starring turn as Catwoman, aka Selina Kyle, opposite Robert Pattinson in Matt Reeves’ The Batman, which has grossed just over $770 million worldwide. She also starred in Steven Soderbergh’s tech thriller Kimi, made for HBO Max. The actress is making her directorial debut with Pussy Island, a thriller that is now in pre-production and will star Channing Tatum and Simon Rex.

Kravitz is repped by CAA, Untitled and attorney Bill Sobel. Krow is represented by WME.